The Zuidasdok project embraces the broadening and in part placing underground of the motorway A10, the extension and renewal of the railway station Amsterdam Zuid, and the rearrangement of the Amstel and De Nieuwe Meer motorway interchanges

By placing the A10 partly underground, transverse roads (such as the Parnassusweg, Brittenpassage, Minervapassage and Beethovenstraat) can be laid on top of the A10. Over these transverse roads is the station Amsterdam Zuid for train and metro.

For this project GEO2 Engineering B.V. has taken care of the design of the foundations. Using an analysis in Plaxis 2D, the influence of the excavation of the Brittenpassage on the earthworks of the viaduct carrying the railway has been investigated. Because of the limited space available, the design provides for the nailing of the ground between the pillars of the earthworks.

For more information, please refer to the project website of ‘Zuidasdok’ : https://zuidas.nl/. 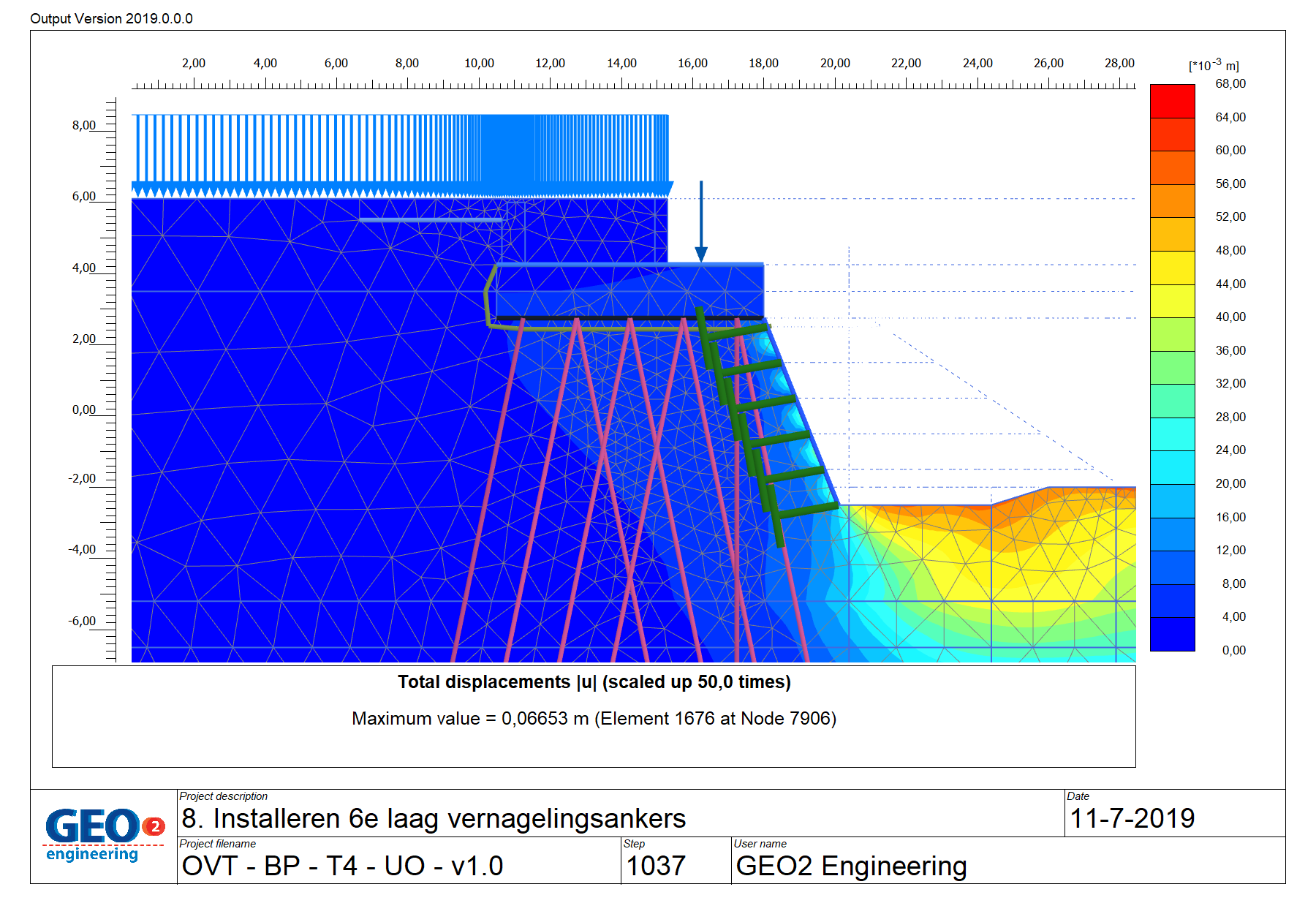 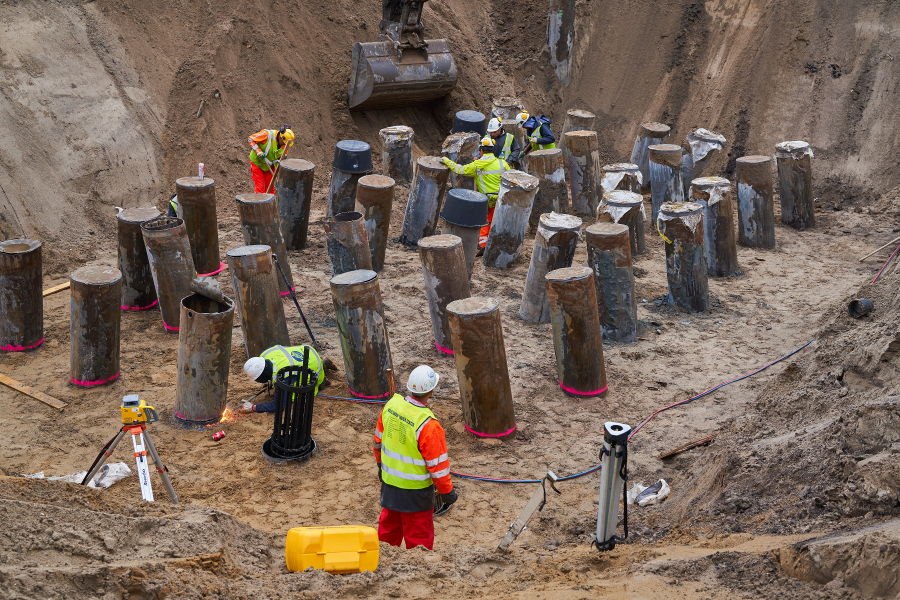